2010 vw Jetta won’t start unless It’s neutral how to find out if it’s neutral safety switch, Electrical, starter failure that makes your car won’t Crank.  Need a local Mobile Mechanic that will come to you at your job, home or business location as well as pre-purchase used vehicle buying evaluation inspection near me include gas or diesel on motor home(RV) go to https://carhelpout.com/location/

2010 Jetta Volkswagen, and it’s like impossible to turn the steering wheel. And I want to know if you would be able to come out and fix it for me, and how much you think it a cost?

Okay, but you wouldn’t-

As long as it’s within 30 to 40 minutes travel, I would be able to diagnose it and then let you know from there what it would cost you. But I can’t give you a price if I don’t know what’s wrong with the car. I can only give you the price for the diagnosis and the travel.

But after you diagnose it, then you will be able to let me know how much it would be if, if you would even be able to fix it?

I mean I don’t see any reason why I wouldn’t be able to fix it. I could cut your car in half and put it back together if you want me to. So there ain’t nothing outside of my means of abilities. It’s just a matter of knowing what it is that needs to be corrected-

… figuring out if the stores have the parts. Those are the complications. It’s not a matter of if I can or can’t, it’s just a matter of going through the entire process. What part is needed, where can we get the part, and when can we get it done?

I don’t want you, I just don’t want you thinking that all of this can be done. I can come out there and bam, car fixed. It’s a process.

And one more thing, besides the steering wheel, the car only starts up when I put it in neutral. Like when it’s in park, it doesn’t start. When I put it in neutral, it starts up. So the questions that I’m asking what that is, would you be able to, in a diagnostic, would you be able to tell me everything that’s wrong with the car, or whatever you find is wrong with it?

But the question is getting to the switch, figuring out, again, where the switch is located, how to gain access to it, et cetera, et cetera. It’s a possibility it could be a few other things, but it’s highly likely that it’s a neutral safety switch.

How to get a 2019 Volkswagen Jetta into neutral

How to get a 2009 Volkswagen Eos into neutral

We Buy Houses AS IS For Cash Buyer Sponsor 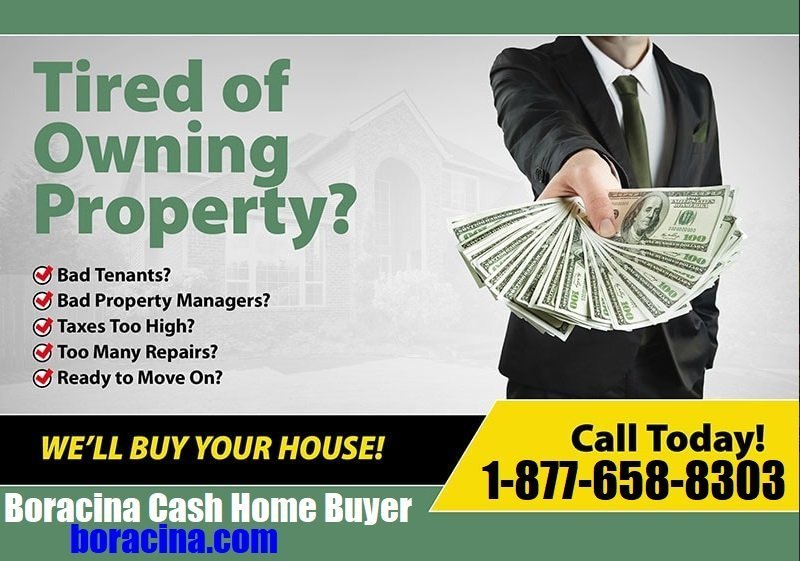 Copyright © 2017 https://www.carhelpout.com/ - All rights reserved. Mobile Mechanic Near Me | Pre Purchase Car Inspection| Onsite Heavy Duty Technician| Mobile Diesel Mechanic| Foreign Auto Repair
Do NOT follow this link or you will be banned from the site!